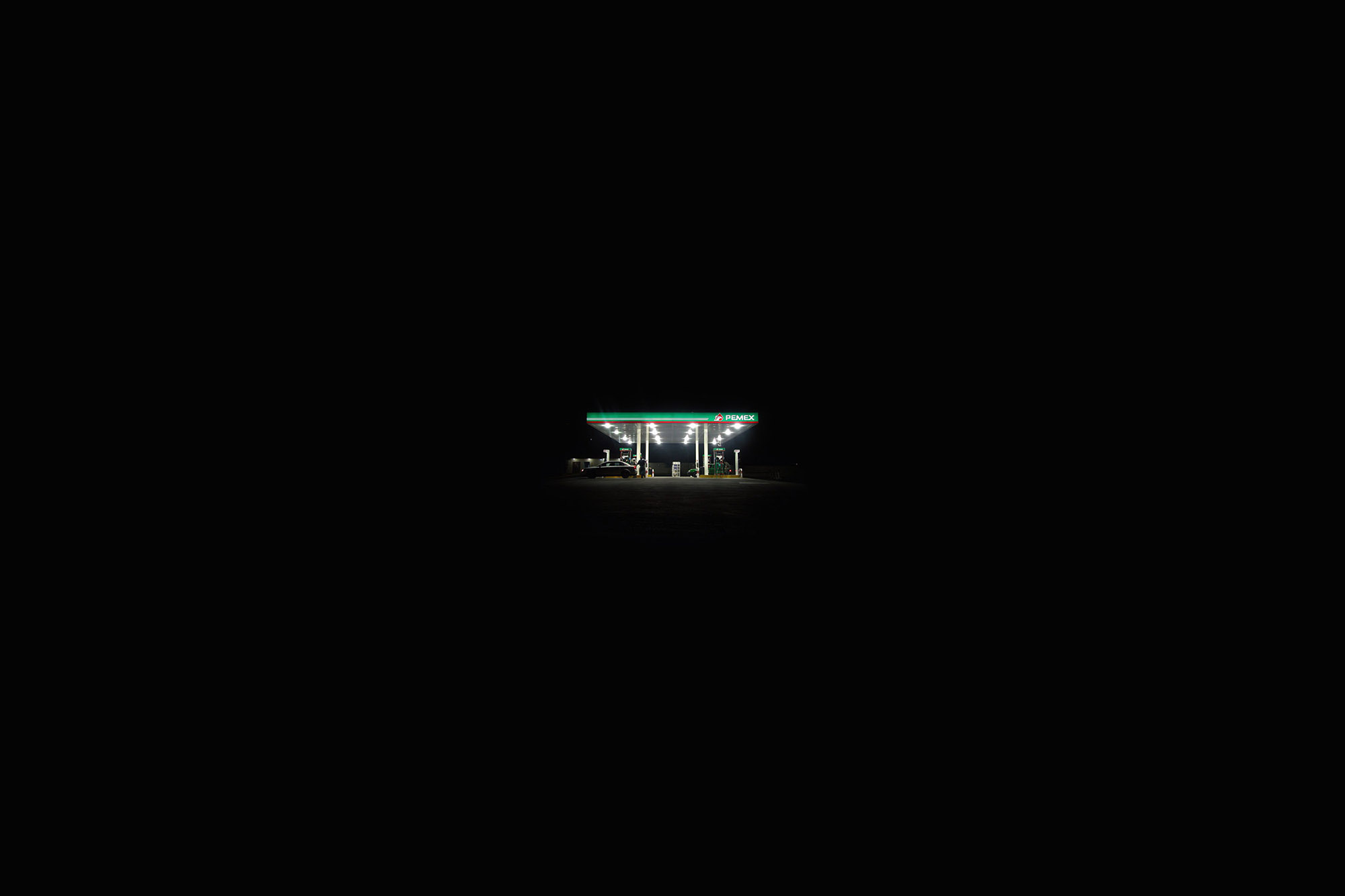 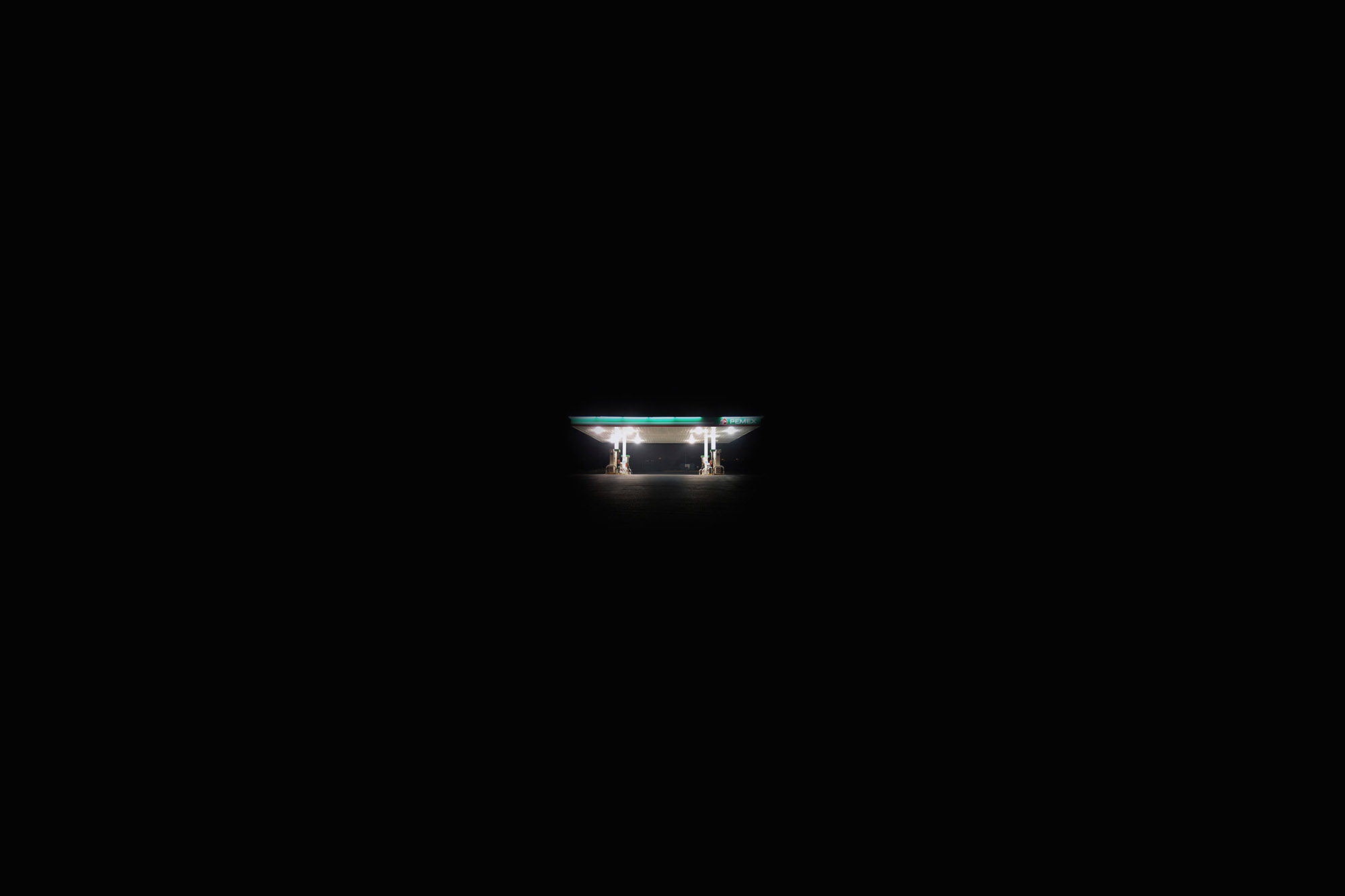 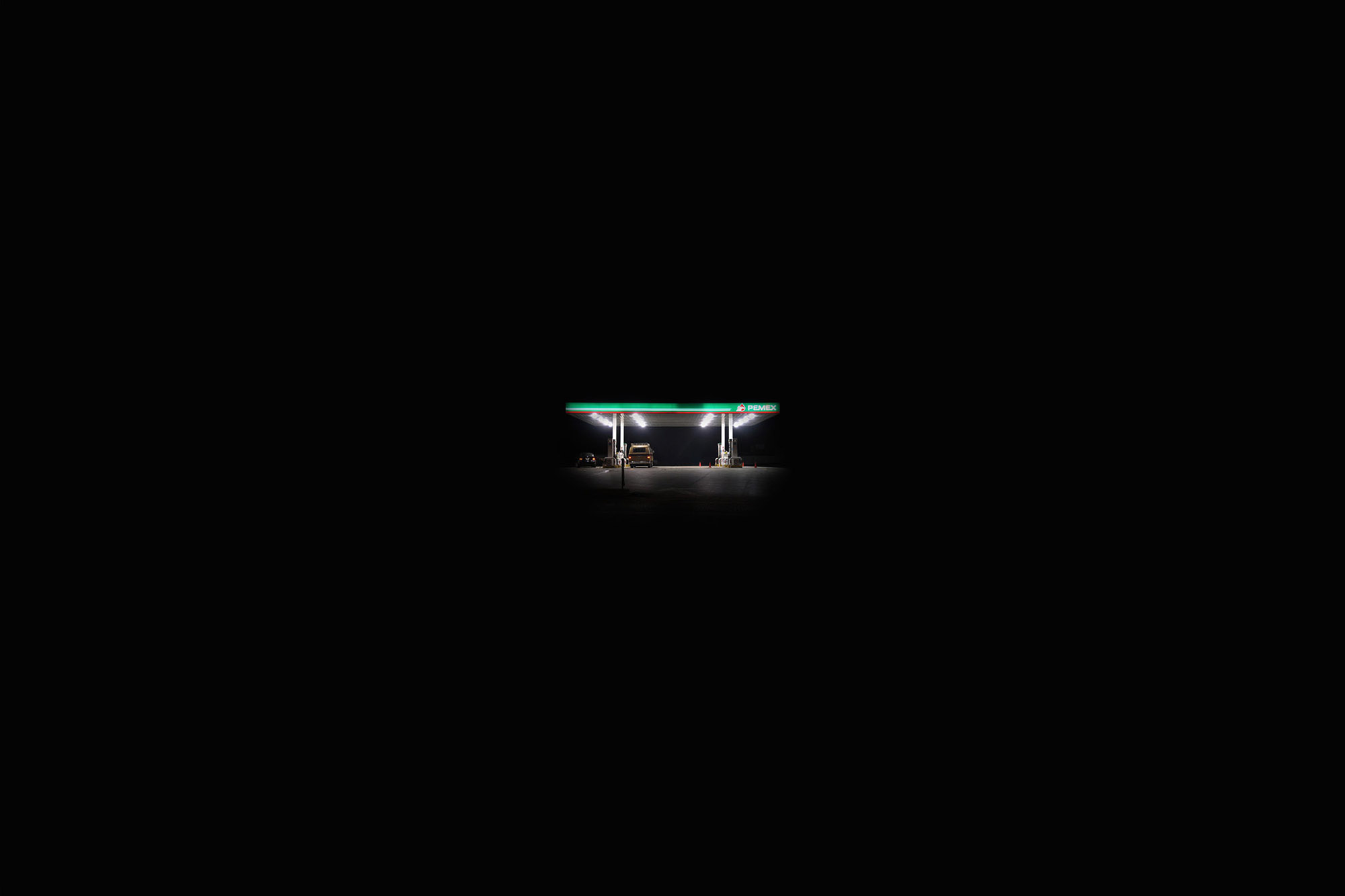 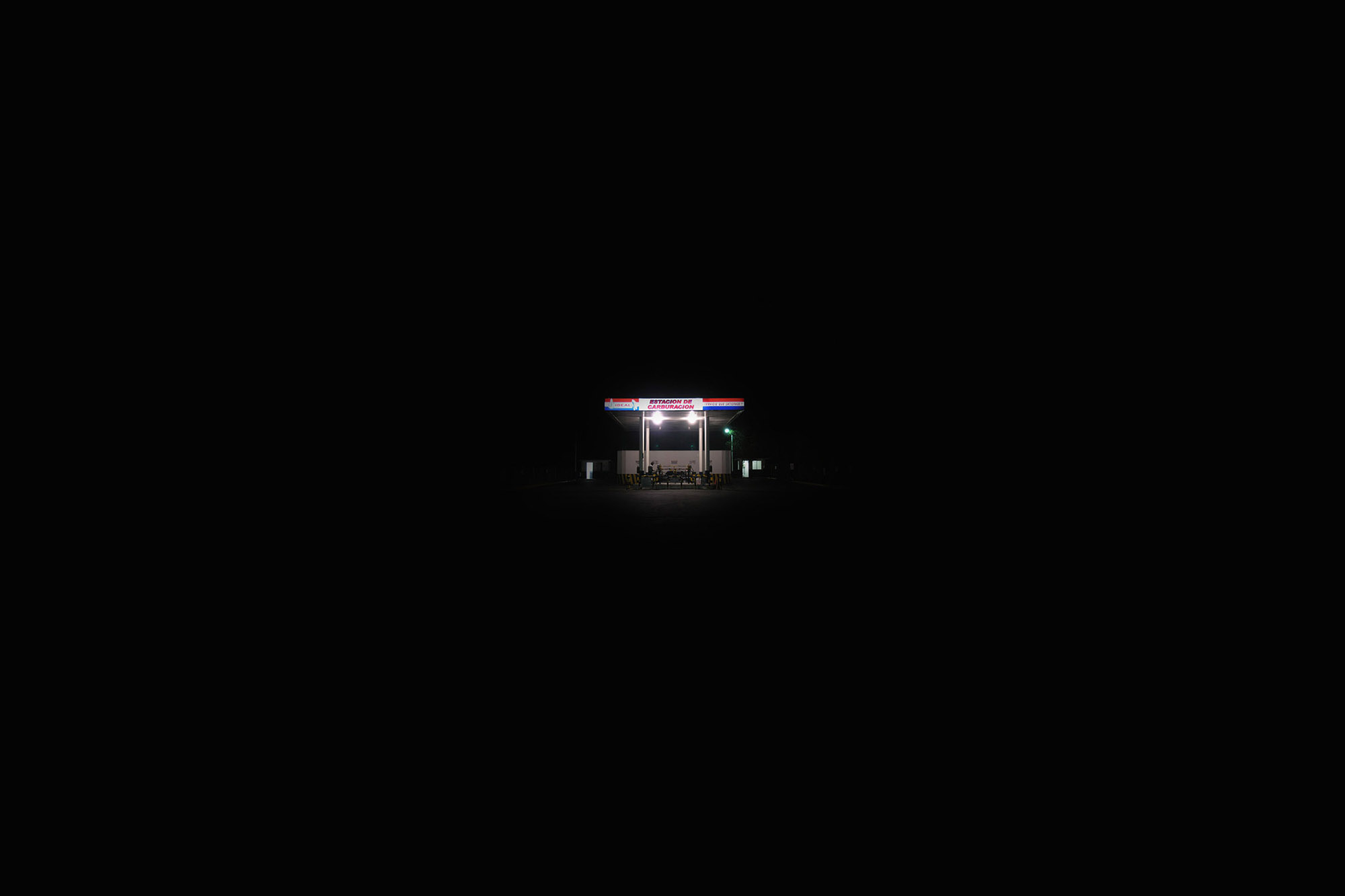 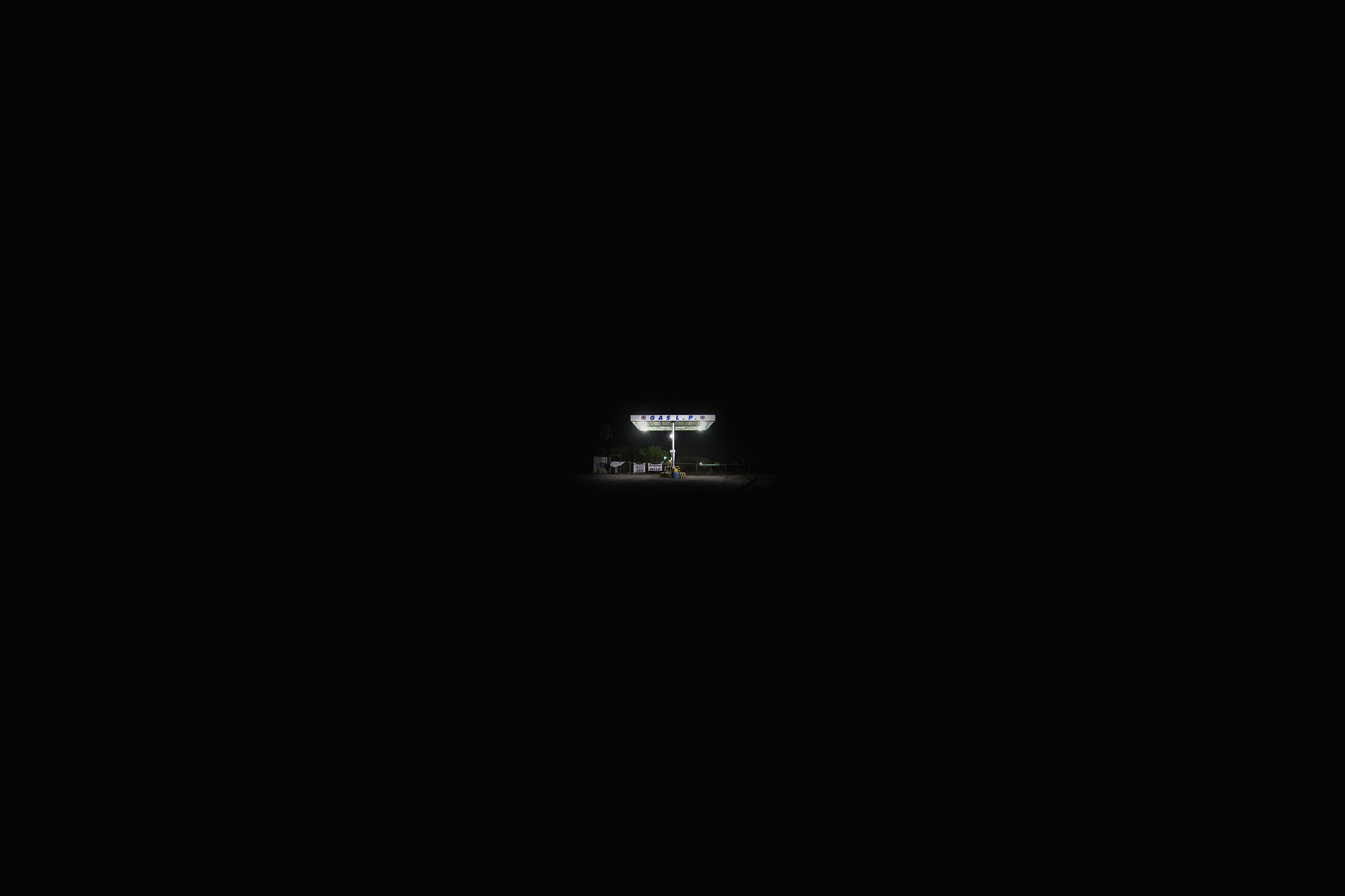 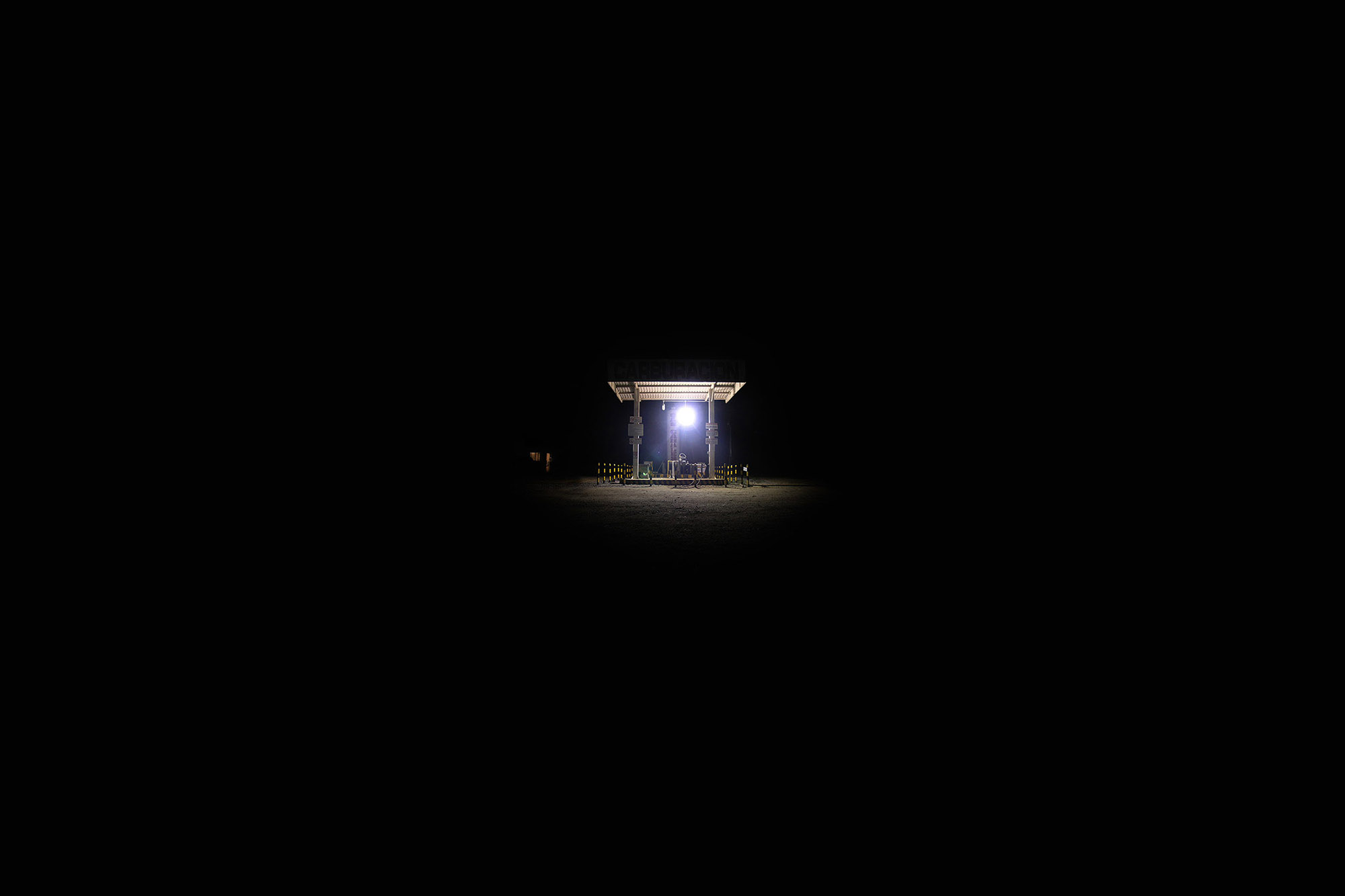 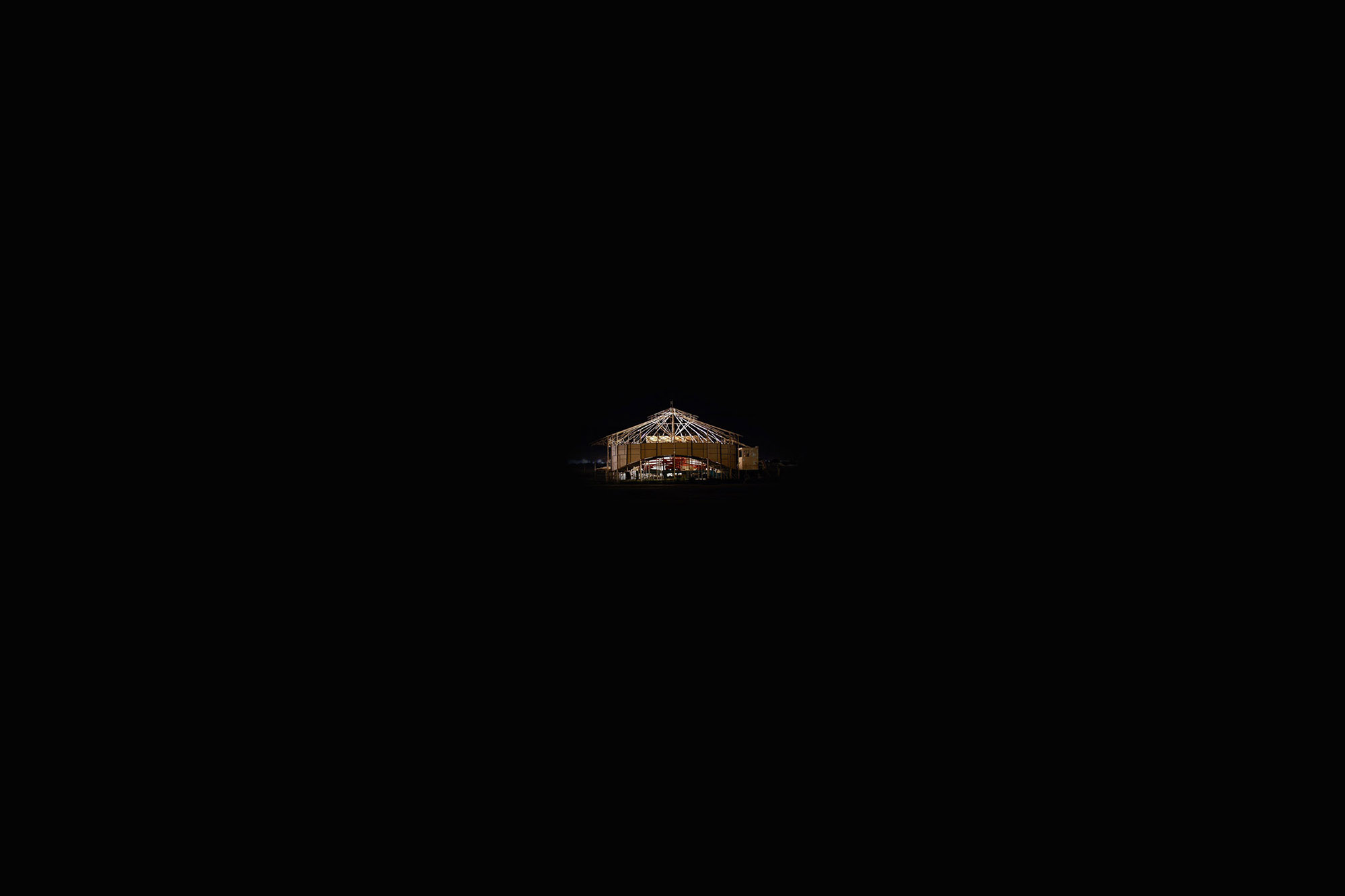 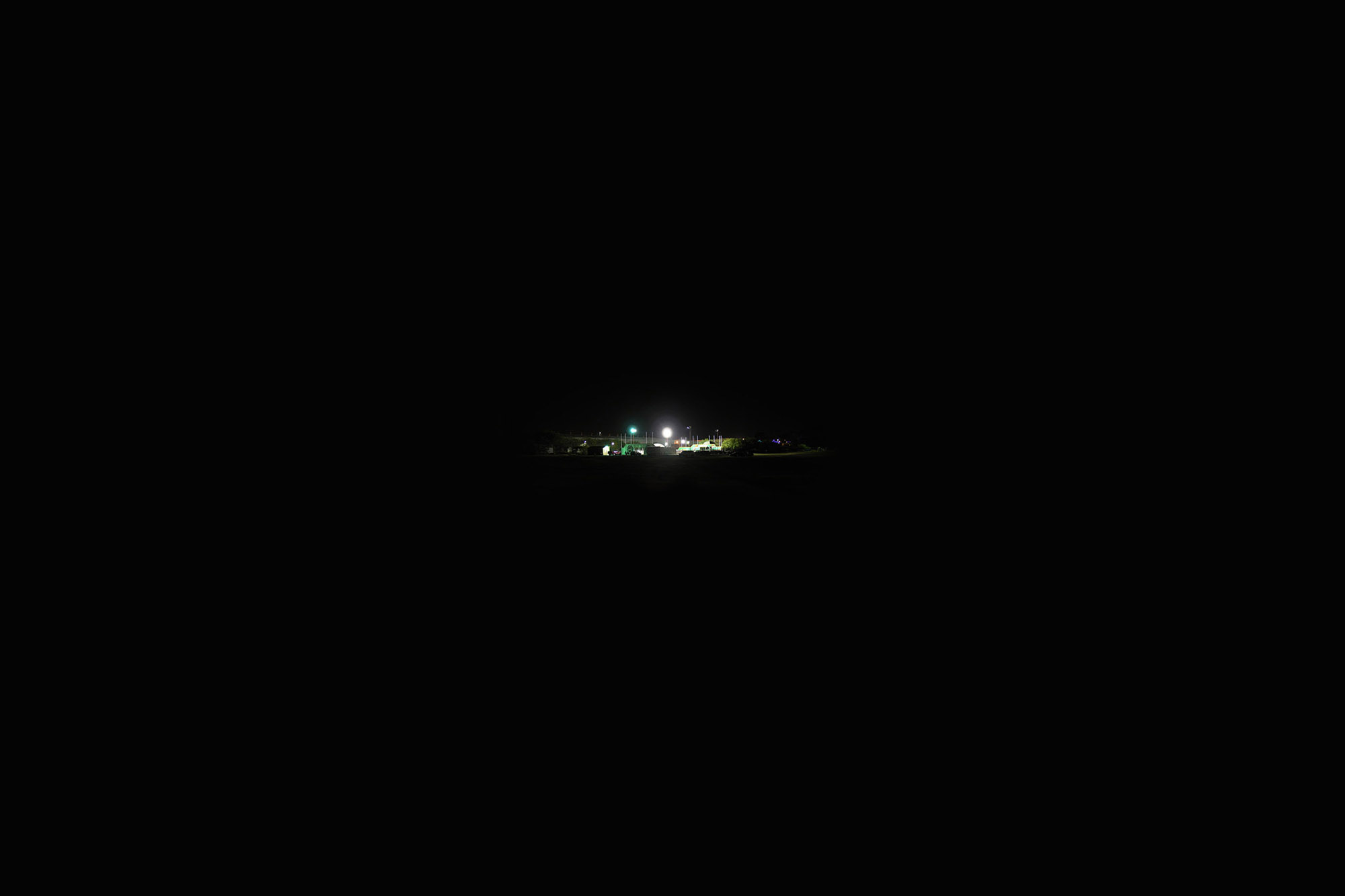 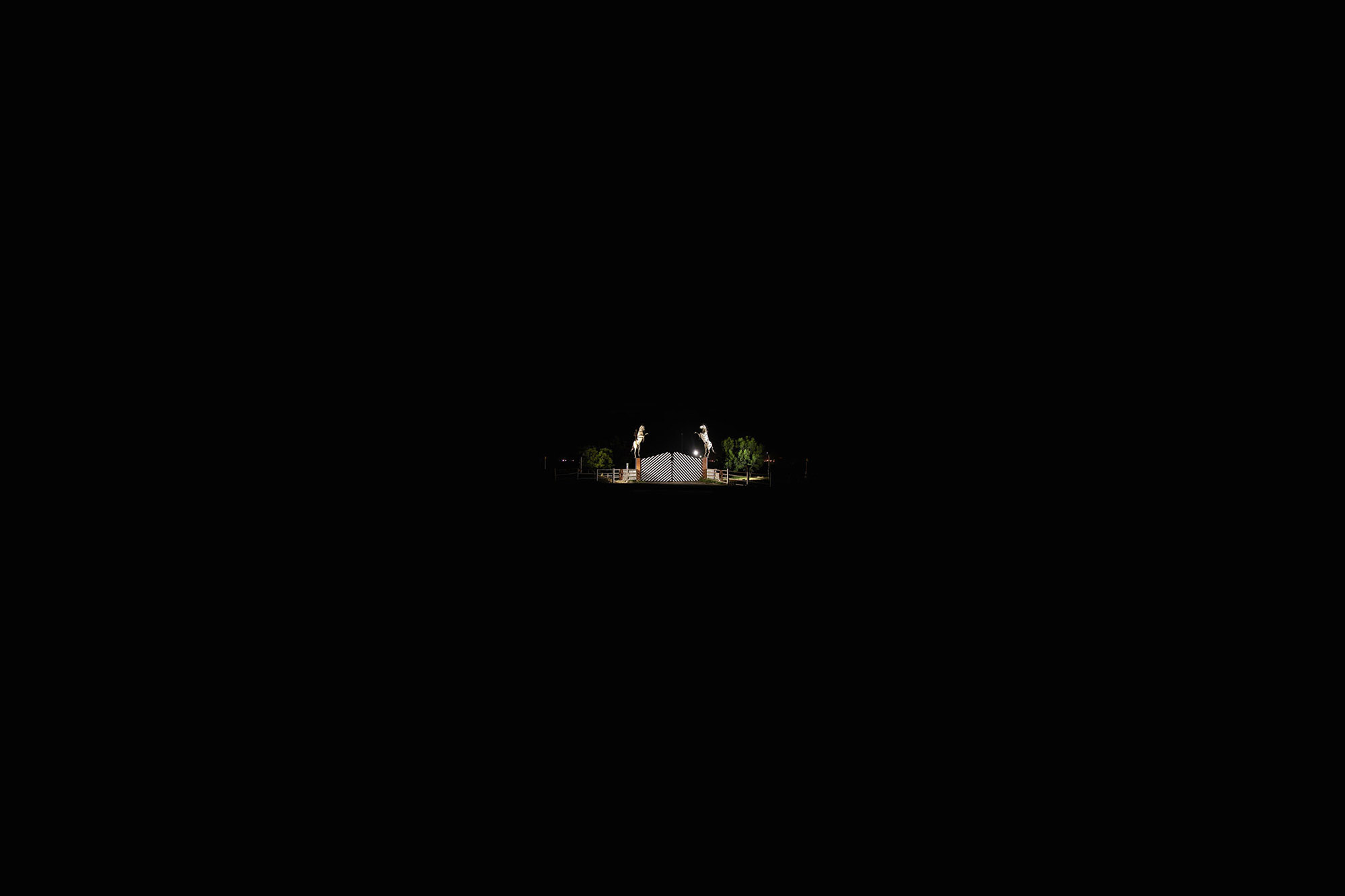 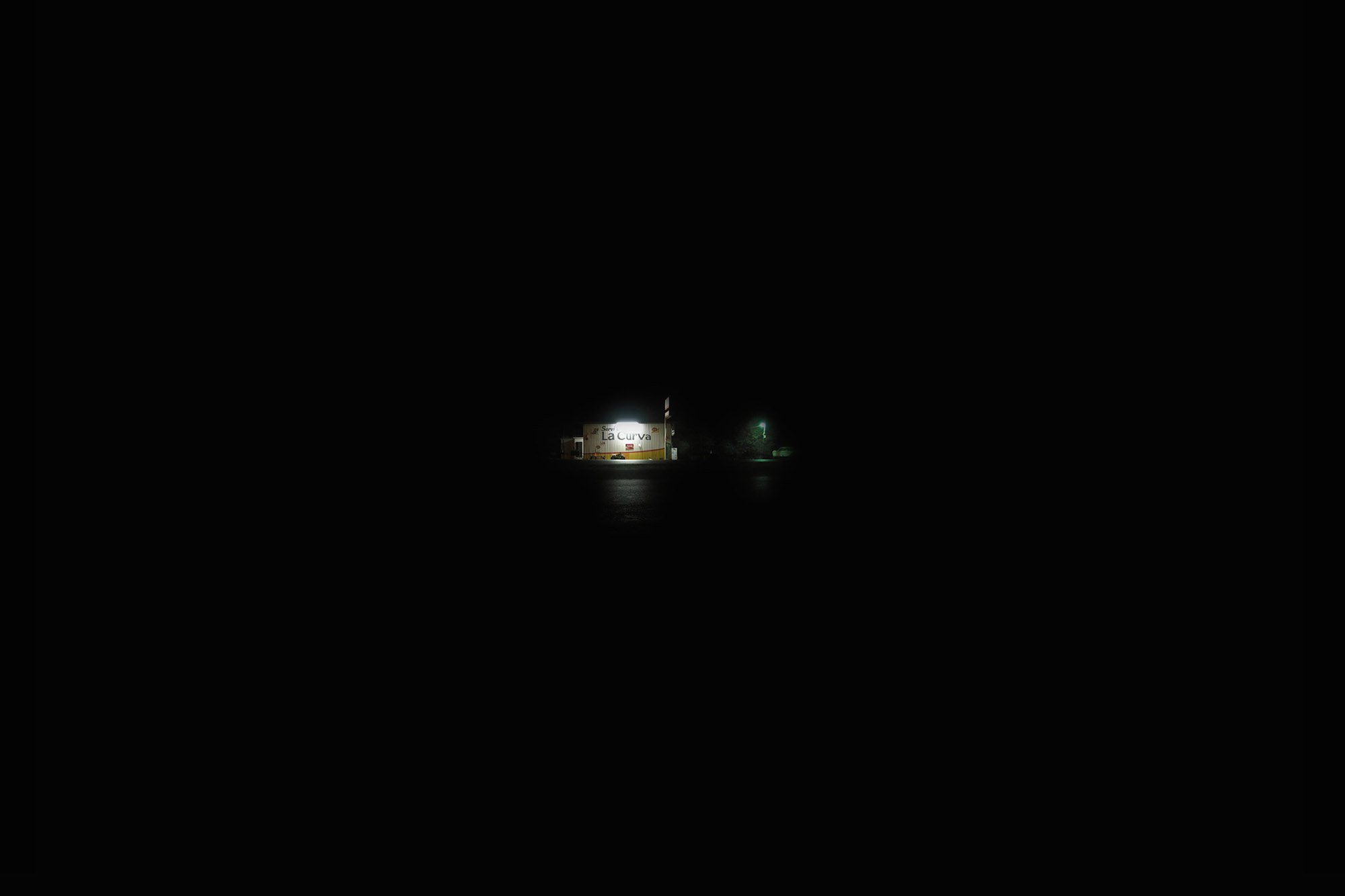 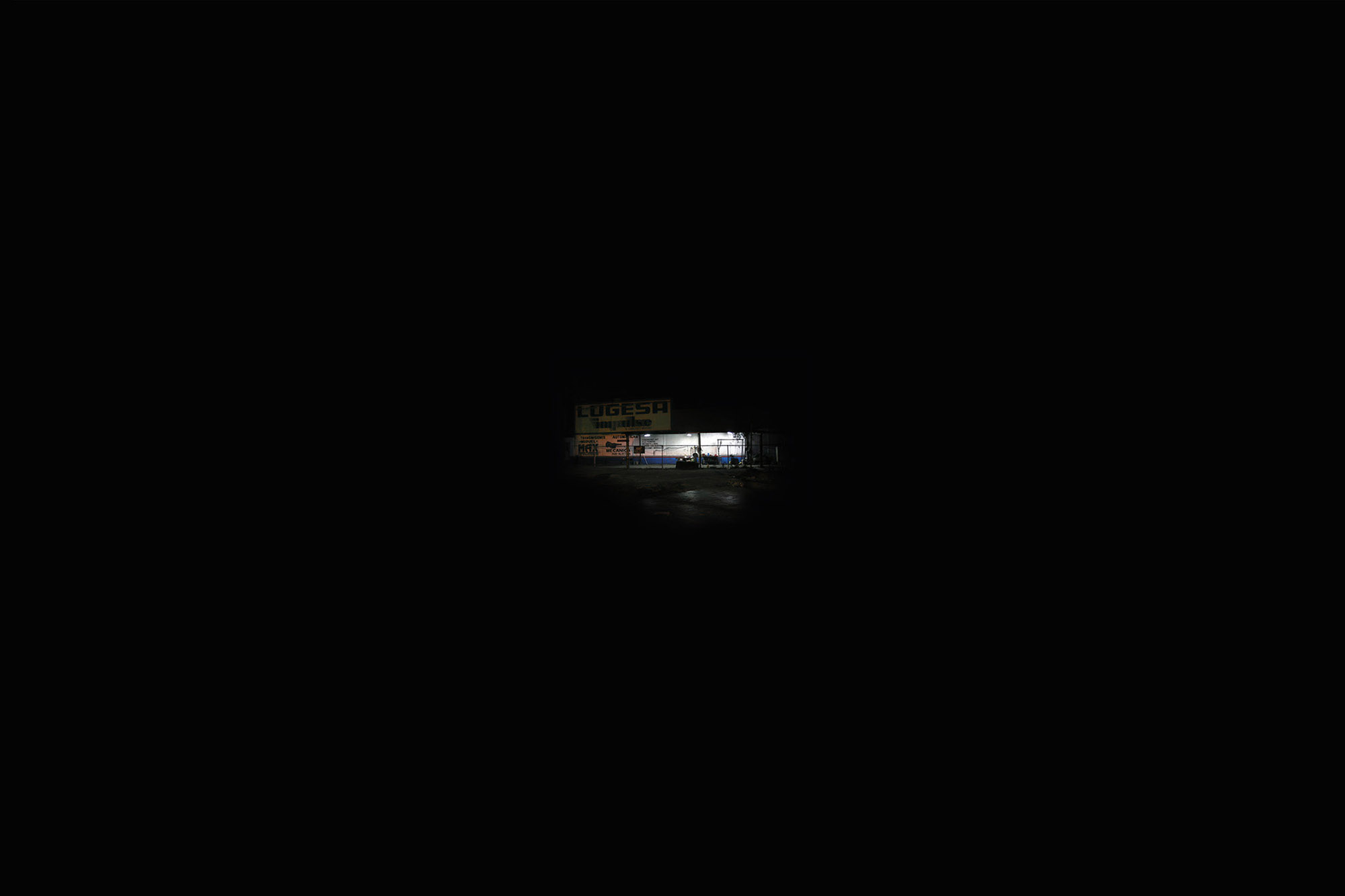 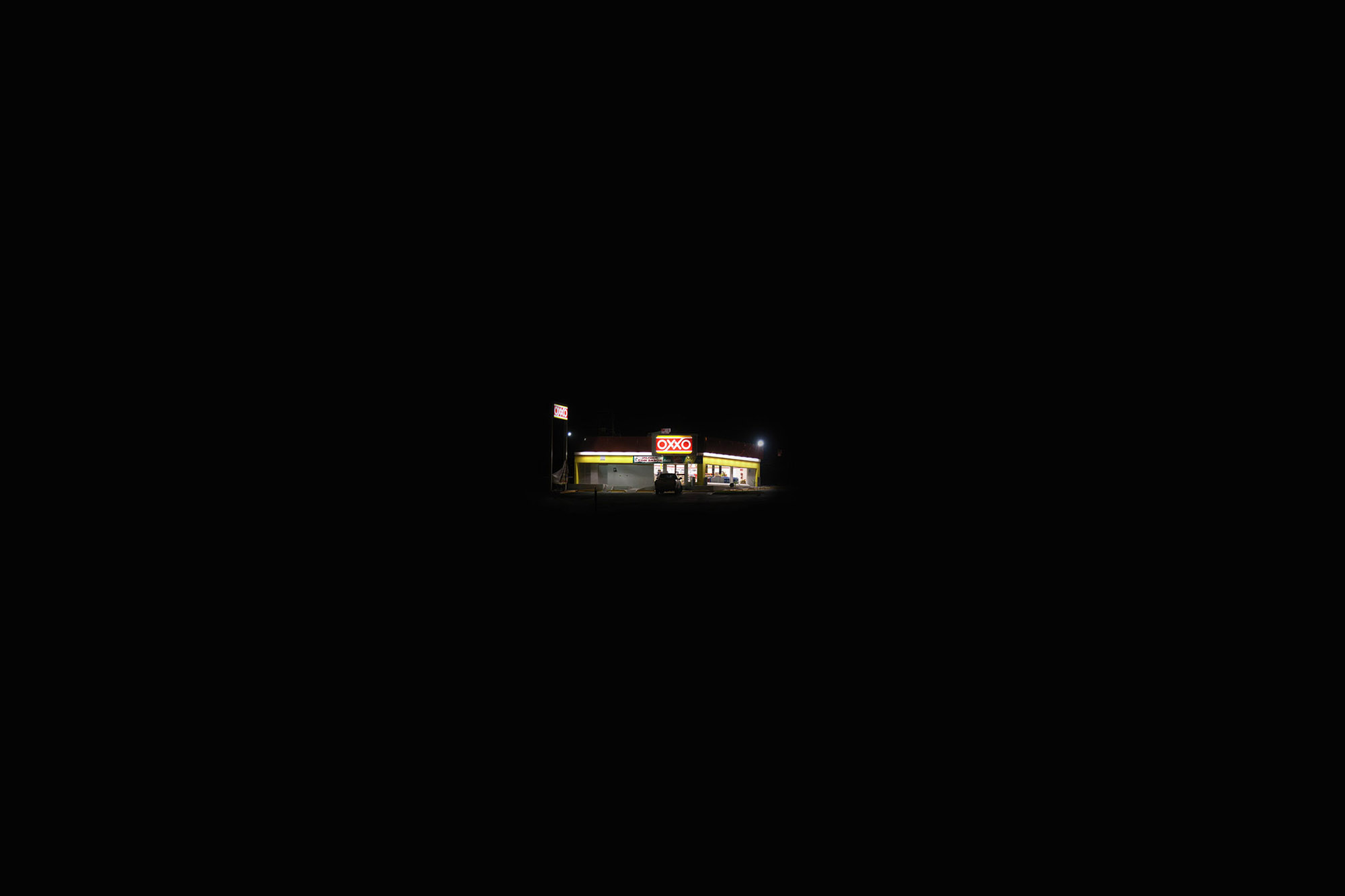 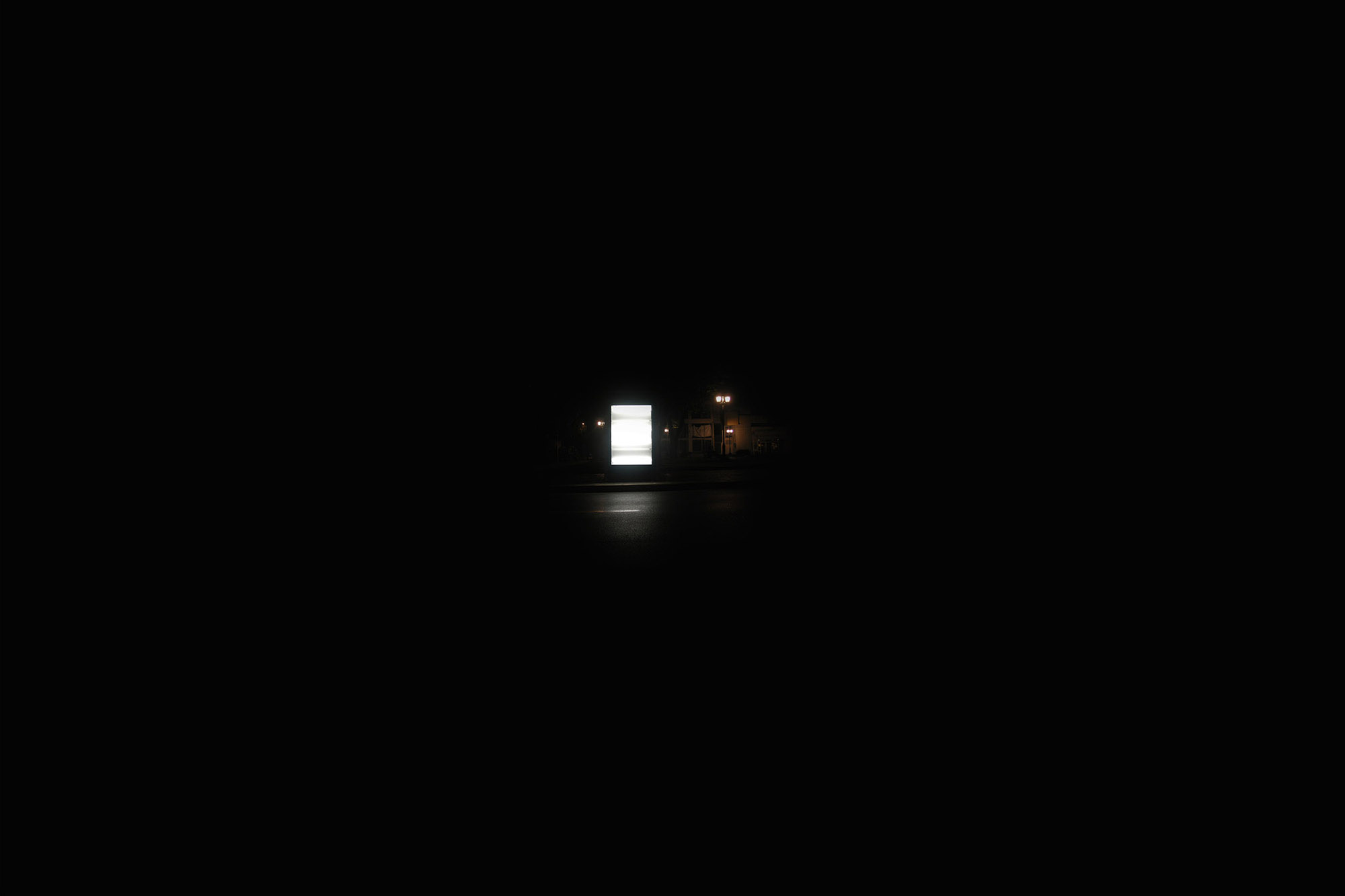 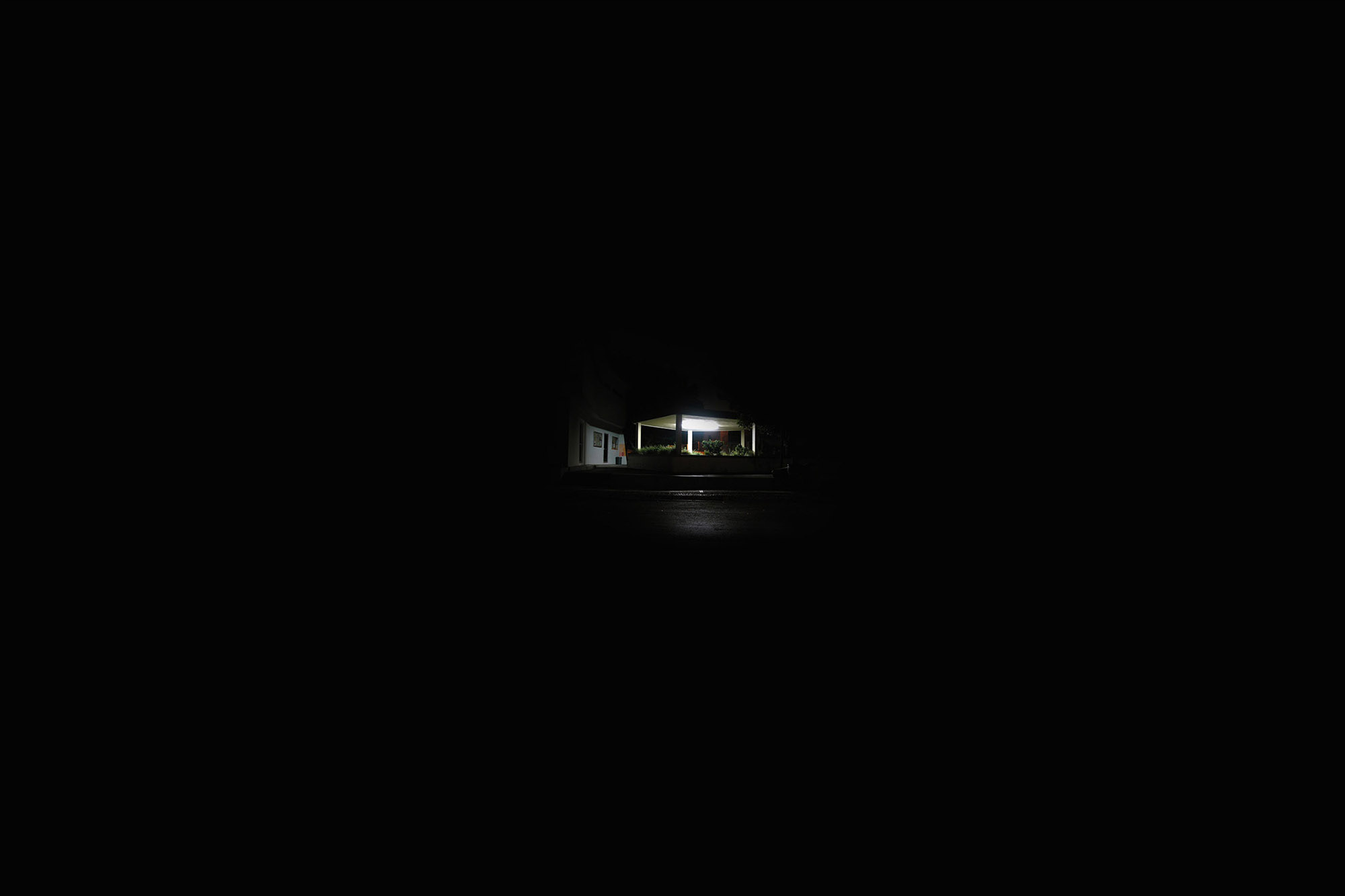 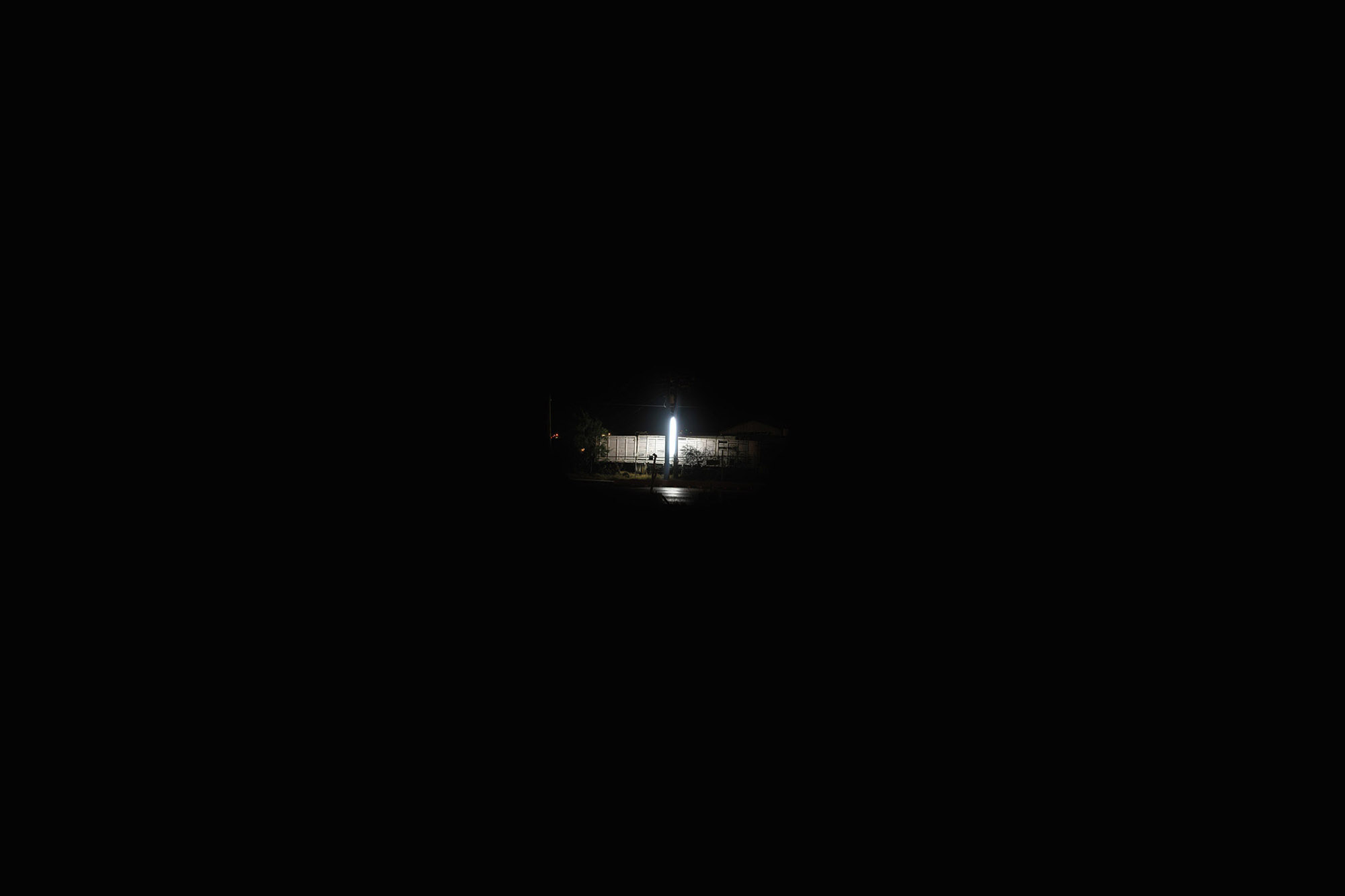 Oswaldo Ruiz’s Remnant project has focused on an understanding of the process by the different technological forms that have appeared in the reality of the world. His appreciation has been directed not to make a moral evaluation, much less historical of the emergence of industrial technology, but to present before our eyes the generation from Malevich’s nigredo of the highly abstract forms of technology. But in revealing the process of this ex-nigredo generation, Oswaldo has also derived the conclusion that technological forms are enveloped by empty spaces, extensions of black from nowhere around them. This primordial void constitutes at the same time the horror of the nothingness of the contemporary world, and the hope of new forms in continuous creation. In portraying this horror and this hope is the seduction of Oswaldo’s photographs, thus he approaches the concept of the sublime of the Baroque theorist Edmund Burke: “The passion caused by the great and sublime is astonishment. The astonishment is the state of the soul in which all your questions are suspended, with a degree of horror.”

Using the black background of Malevich as its primary background, Oswaldo Ruiz refers first to the appreciation of the perceptual void. There is nothing, a void in the middle of which, like a homunculus, a form materializes: the gasoline station, the rail cars, the roadside servibar, an industrial building, or an illuminated stadium. Oswaldo has exploited the scale of black to print on the viewer his preponderance in perception and thereby derive an extreme horror vacui. From the black void, to our hope, several forms illuminated by points of light have been consolidated. Towards those points we turn then like souls that travel from the Empyrean emptiness to a material world. But here we find a tiny strange world, a space where certain forms have been concretized but not accustomed. It is not inhabited because space has not yet been realized in a place that it can contain –save from the emptiness that surrounds them –to the human beings that are there. The void continues to be part of modern spaces.